Bob Bowdon is the founder and CEO of VidaFair, a pay-per-stream video platform. He is also the founder and former Executive Director of Choice Media, the leading School Choice media group. He has been a television producer, reporter and commentator for PBS, Bloomberg Television.

He also appeared as a recurring character in satirical news sketches for the Onion News Network. The Cartel, Bowdon’s documentary, reveals the nature and extent of corruption in public education. The film won a dozen film festival awards. Dick Zimmer represented New Jersey’s 12th Congressional District in the U.S. House of the Representatives, where he was a member of the Ways and Means Committee. He is the author of the federal Megan’s Law, which requires parents to be notified when a convicted sex offender moves into their neighborhood. His legislation on environmental risk assessment was incorporated into amendments to the Safe Drinking Water Act. 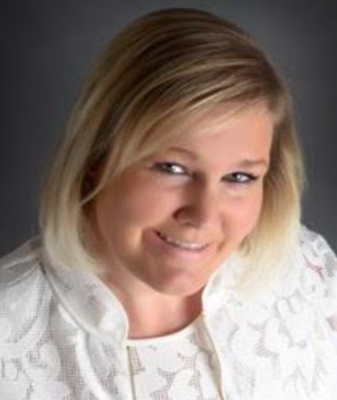 Liz Parlett Butcher is the director of Communications, First State Educate, a statewide movement of Delawareans reinventing education. Together, they believe they can create the conditions that enable and sustain an extraordinary school system in Delaware by being informed, getting active, and speaking up. Liz is an advocate for improving special education, for removing barriers to equitable education and for improving access to a high quality education for every child. She previously served as Regional Director for The Association of American Educators and as a lobbyist. Maury’s efforts are currently focused on education reform. To advance this agenda he has engaged tens of thousands of community members in grassroots advocacy, created coalitions of opinion leaders and elected officials, crafted impactful media campaigns and led private and public funding efforts. Peter Denton has spent over 30 years in the optical thin film, vacuum deposition and chemical optical coating field. His experience has included developing new technology, managing Denton Vacuum, Inc. (DVI), initiating new business start-ups and active industry trade associations. Pete graduate from MIT with a degree in Electrical Engineering and has an MBA from Harvard Business School. In 1998, Pete resigned as CEO of Denton Vacuum to allow him to devote most of is time to a major interest of his: reform of the public education system. In 1999, Pete established Excellent Education for everyone, to reform urban public schools in New Jersey through parental school choice. Robert P. George is McCormick Professor of Jurisprudence and Director of the James Madison Program in American Ideals and Institutions at Princeton University. He is also the Herbert W. Vaughan Fellow of the Witherspoon Institute and has been a Visiting Professor at Harvard Law School. He has served as Chairman of the U.S. Commission on International Religious Freedom and as presidential appointee. Rabbi Avi Schnall is the director of the New Jersey Office of Agudath Israel of America. Agudath Israel is the oldest Orthodox Jewish grassroots organization in the country, with membership chapters throughout the United States. A top priority for Agudath Israel is education and advocating for school choice. In New Jersey, Rabbi Schnall has successfully lobbied legislation that has brought significant new funds to private schools. Rabbi Schnall is also the Vice Chairman of the Non Public School Advisory Committee for the New Jersey Dept. of Education. Steve Looney is Managing Director of Peale Davies & Co. Inc., a management consulting firm, and is a CPA and an attorney. Mr. Looney serves as a consultant and director of healthcare, financial services, manufacturing and technology companies and a strong advocate for improvement of public and private education. Sufia Azmat is the Executive Director of the Council of Islamic Schools in North America (CISNA) which specializes in Islamic school accreditation and provides professional development. She is a certified teacher with over 20 years of experience in education. Ms. Azmat has taught at multiple grade levels with primary focus on English and literature. Her administrative experience includes serving as the principal of a K-12 school and as a middle school division head. Ms. Azmat is also the co-chair of the islamic Society of North America (ISNA) Education Forum Programming Committee which organizes two national conferences. She is an educational consultant whose workshops include Bullying Prevention, Counseling, Critical Thinking, Effective Communication, and Positive School Climate. 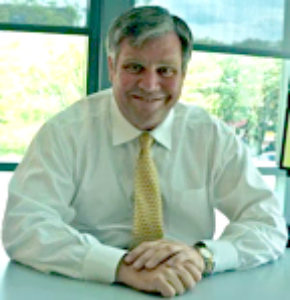 Tom Byrne founded Byrne Asset Management in 1998. With more than 35 years’ experience in the securities business, Tom has been a member of the New Jersey State Investment Council since 2010 and is currently its chairman. He served two terms as chairman of the New Jersey Democratic State Committee. 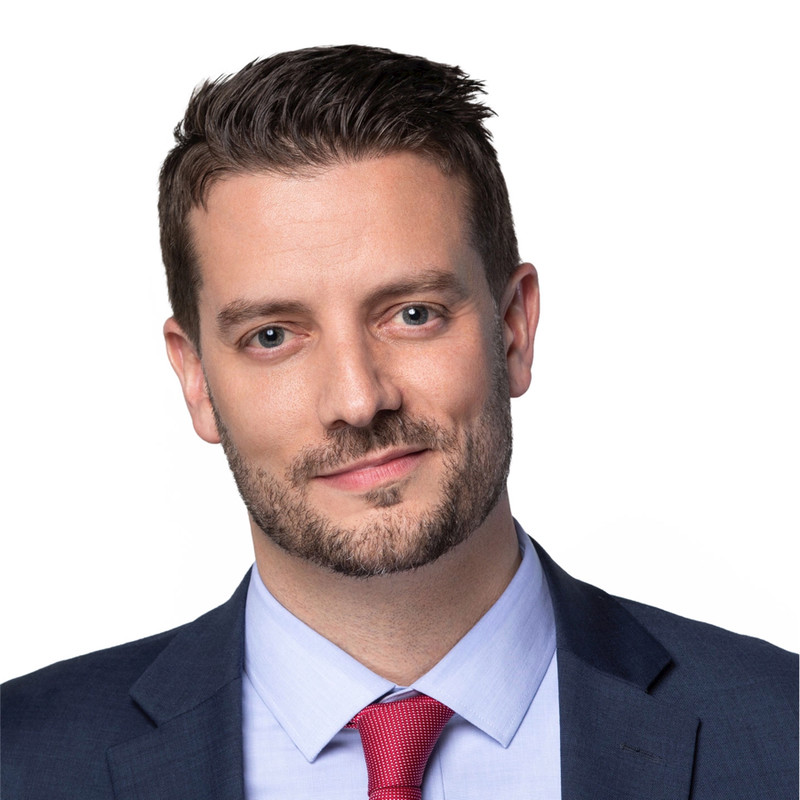 Kyle Rosenkrans is Executive Director of New Jersey Children’s’ Foundation, a social-justice lawyer and an experienced advocate for better education for children. Mr. Rosenkrans served as Director of Strategic Facilities for KIPP-NJ and as CEO of Northeast Charter School Network.